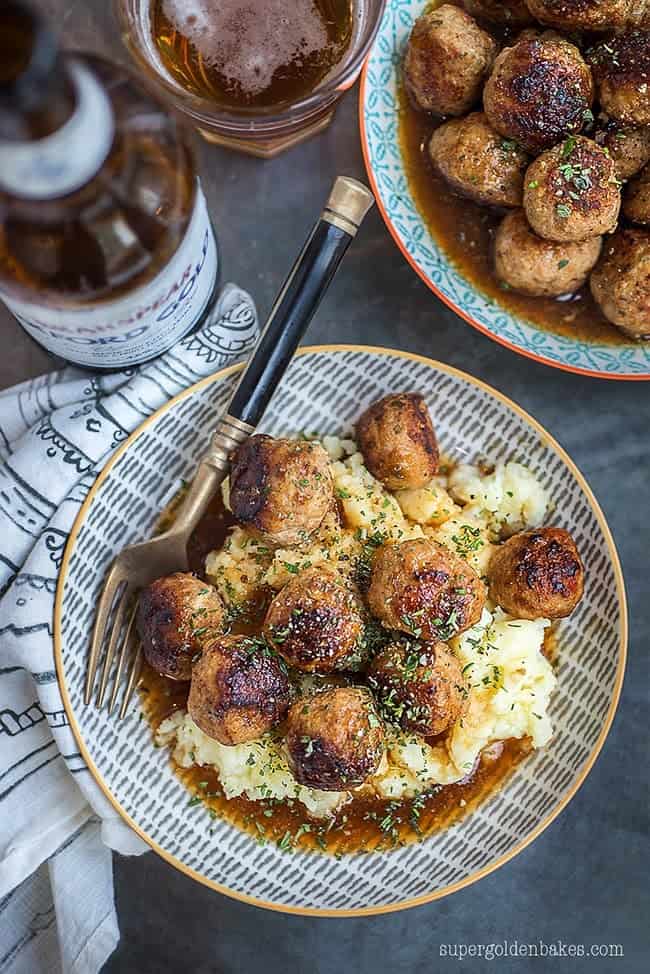 Is it possible for a food blogger to get into a food rut? It seems highly unlikely, what with all the recipe experimentation going on due to the blog, but on a day-to-day basis we tend to eat the same few recipes over and over. This is partly due to convenience and party due to the fussiness of the children – my son still looks at anything new and unfamiliar with intense suspicion. Well I have vowed to try new recipes, to invigorate our midweek meals and simultaneously convince Sam that herbs are not, in fact, the stuff of evil. 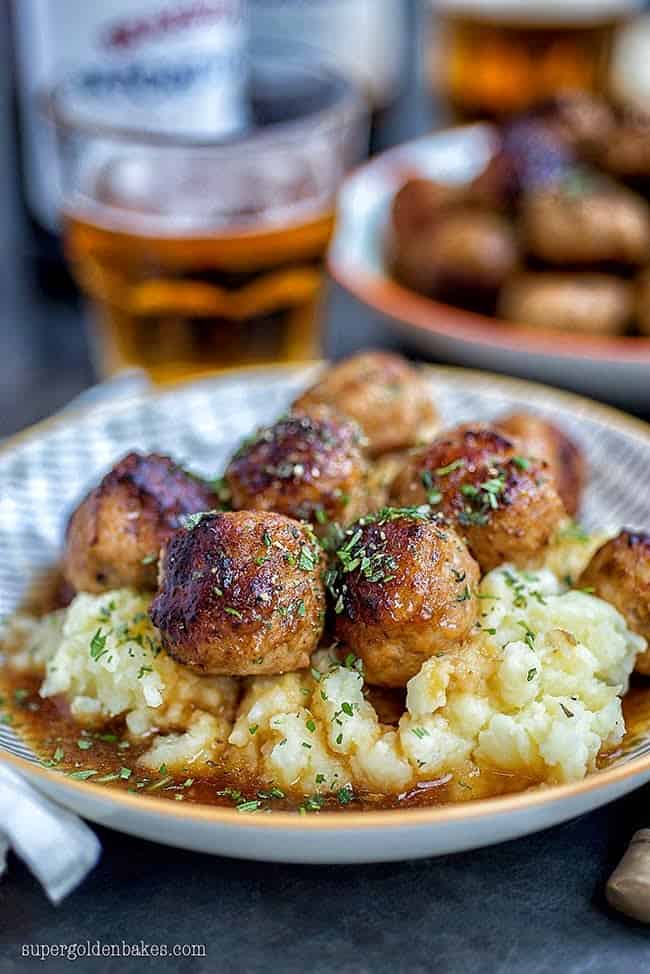 Now that my hundreds of cookbooks have found their proper home near the kitchen, I have been busy making notes and sticking post its on about a billion recipes I would like to try. I have been doing really well in terms of making new meals and middling to poor when it comes to getting the kids to try them. Actually that’s not quite true – Anya came downstairs after going to bed recently just to tell me that whatever I was making (honey ginger chicken stir fry) smelled amazing and would I save her a portion. Sam remains very reluctant to try anything new although I am convinced some of it just a show for my benefit and he does just fine eating whatever is put in front of him at nursery. 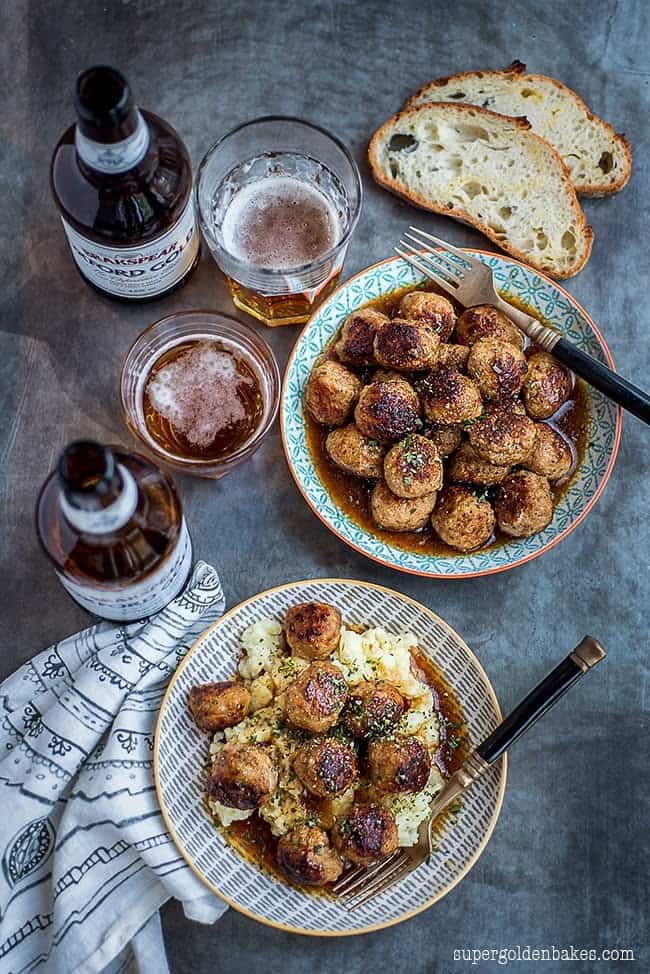 One thing that most kids are (almost) guaranteed to like is meatballs. Not sure whether their huge appeal is due to the fact that meatballs are by their nature bite-sized, or just that they are simply delicious – whether served with tomato sauce, Swedish-style or as a meze. This recipe, adapted from Tom Kerridge’s Best Ever Dishes, pairs herby pork meatballs with a rich ale gravy that is completely addictive. I can honestly say this is the perfect comfort meal and a massive hit with both children (herbs and all!) and grown ups. Use a brown ale for the gravy (worry not, the alcohol cooks off) but make sure you have enough Oxford Gold to serve alongside the meal for those old enough to imbibe. 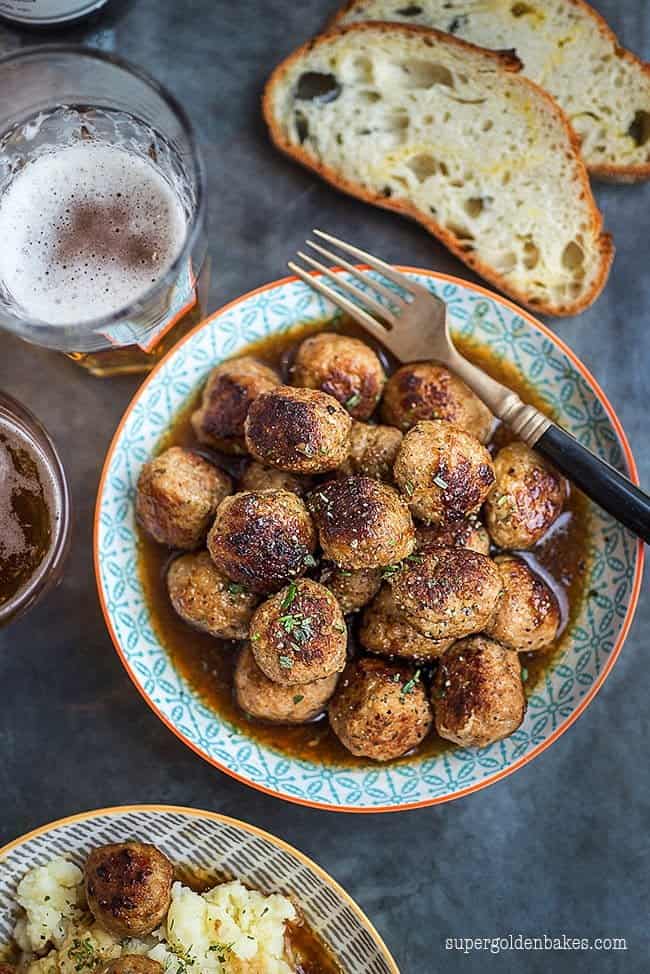 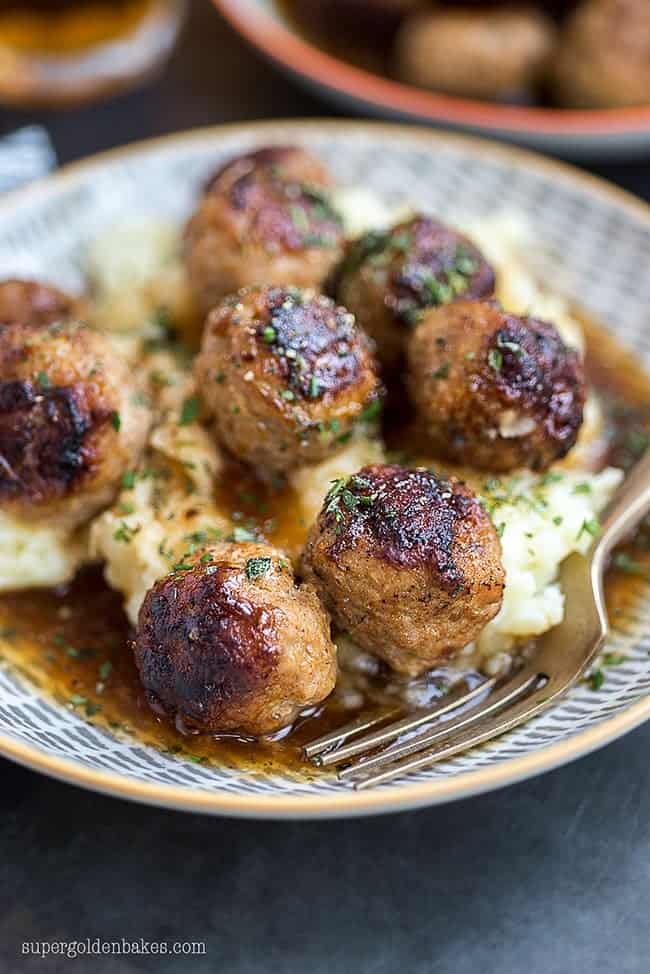 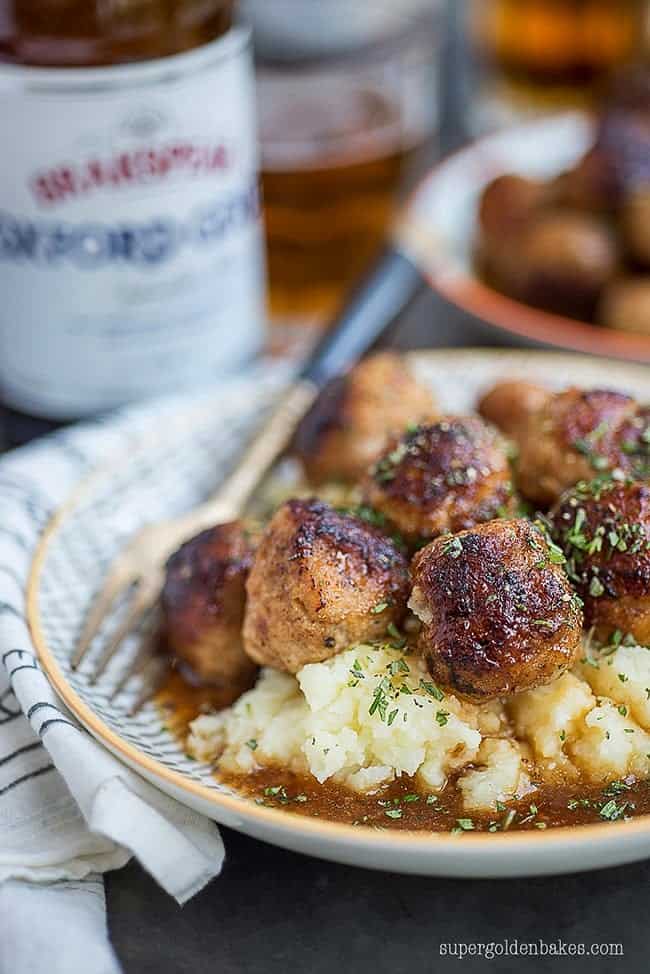 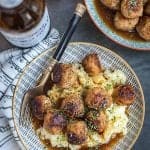 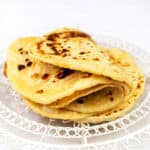 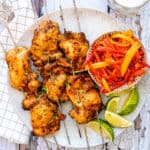 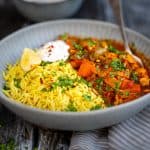 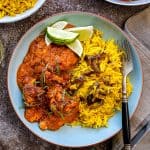 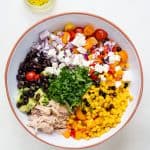 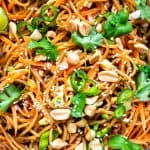