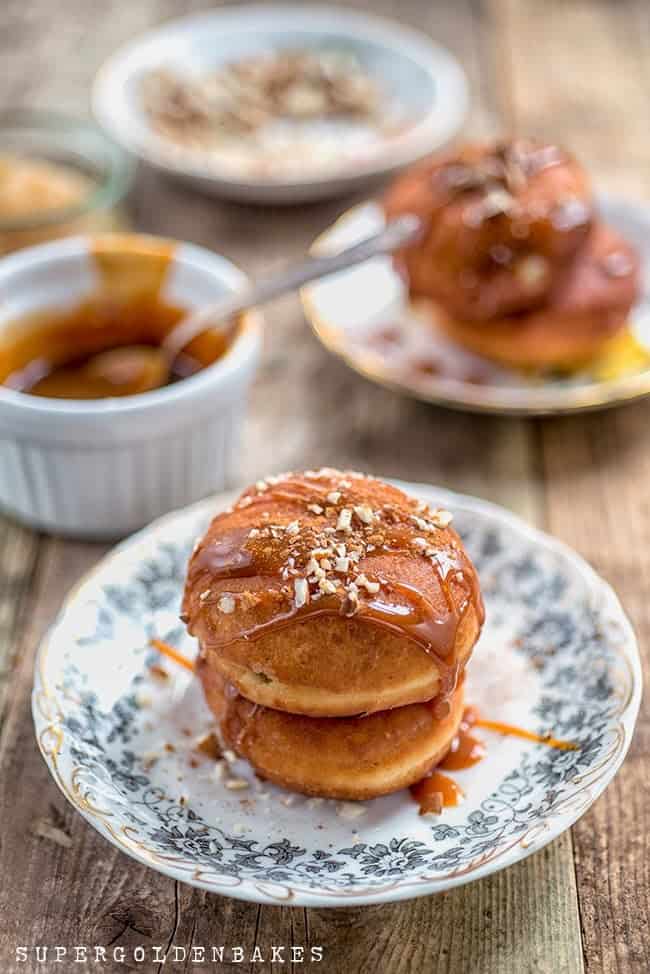 This was very nearly the blogpost that never was. And here’s a very valuable piece of advise from me to you. Never go to Ikea on a Sunday morning, especially if you are hormonal and suffering from after effects of a migraine with two excitable young kids in tow. Ugh!

It was NOT a good trip. By the time we returned home I realised that I had very little time to make doughnuts which was my #GBBO Bake Along recipe this week. And to top it all, the living room/kitchen was a total tip, I had a friend coming over and the fryer was in storage.
But despite all that I persevered and employed Nancy’s microwaving technique to speed up my proving. Desperate times call for desperate measures and the doughnuts were made despite all obstacles. The fast-track proving method DID work – the Male Judge would most likely disapprove!
As an aside I am impressed with how many of you attempted the Povitica. Lots of wonderful examples linked below – check them out! I had that recipe pinned for a couple of years on my Pinterest boards so I wasn’t surprised when it made its debut (twice!) on the show – well done Chetna for researching obscure recipes. Although I guess it was inevitable, I am sad to see young Martha leave the show but she did so well for so long at such a young age. Now we are nearly at the end I wonder if we will have a male winner to repeat the male/female alternating pattern of past four years.

As for the doughnuts? These babies were very tasty – although I think a slow rise would give better results. Instead of apple compote you could fill with apple curd and whipped cream and glaze them with salted caramel. 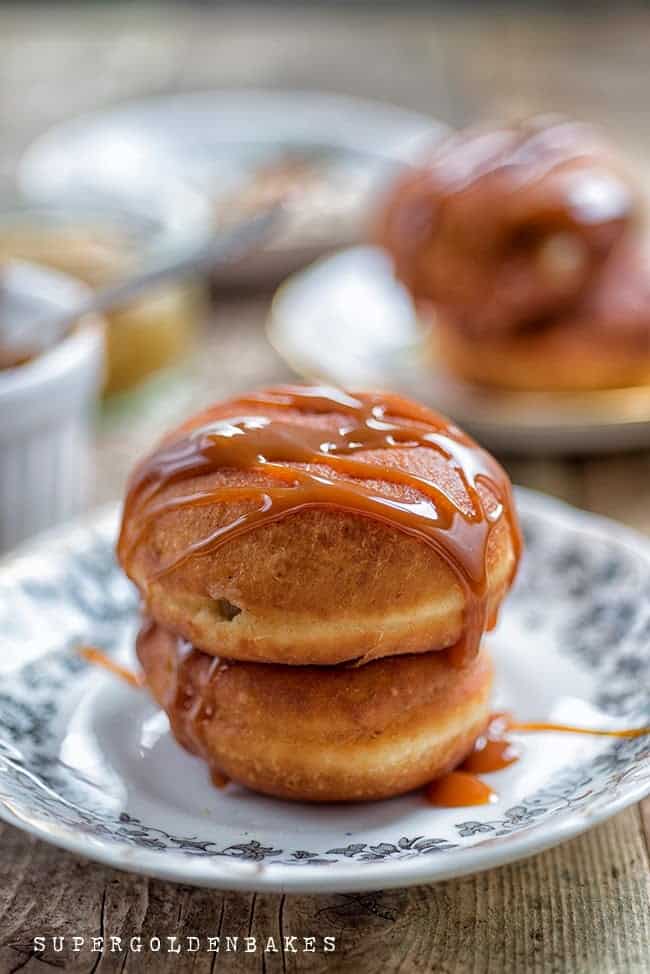 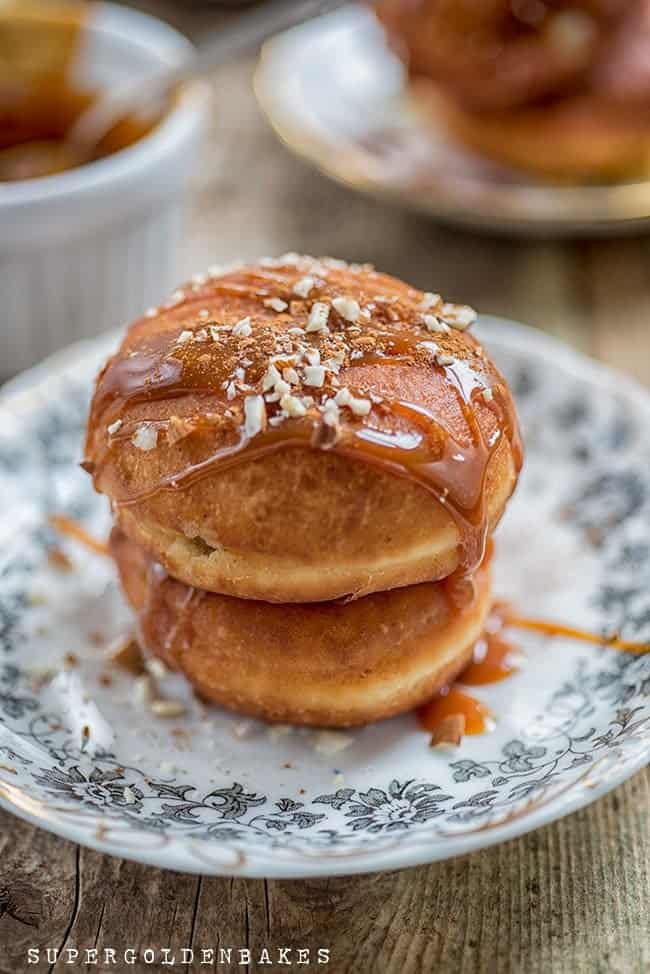 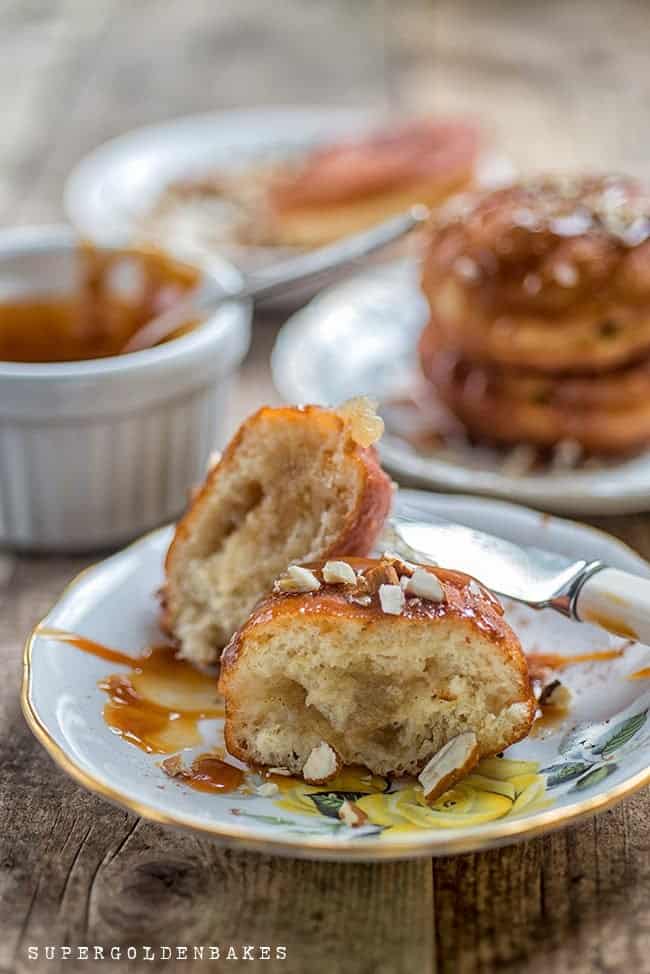 Remember to link your #GBBO bakes. There will be book prizes given out to three star bakers – and possibly more! 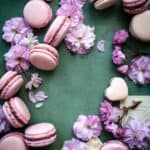 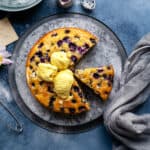 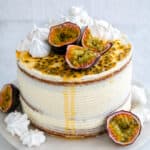 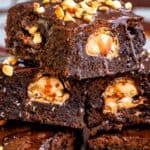 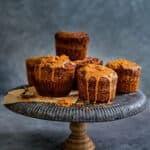 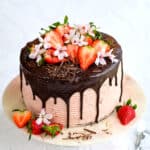