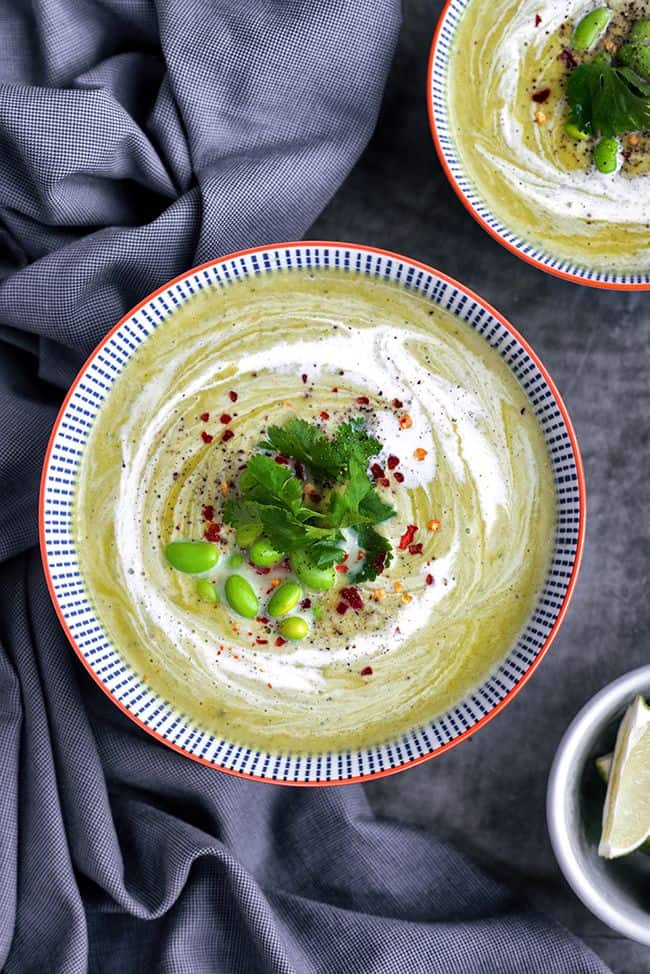 There’s always a short period after the Christmas holidays when I feel really… blah. Or bliax as my brother used to say. Everything is dreary and depressing: the holidays are over, the weather is freaking awful, the Christmas tree needs to be taken down and spring seems such a long way away. Today was quite possibly the apotheosis of all things blah, with a downpour of such epic proportions that the tree outside our house finally had enough and keeled over. Thankfully, it fell in slow motion and we avoided a major disaster such as the windows breaking and/or people getting hurt.

While trees were being uprooted outside, I was in the kitchen making soup. If there’s one’s thing that’s good for the January blues, it is this soup. It is packed with flavour: ginger, garlic, lemongrass, coconut, lime juice and chillies. It is both comforting and exciting and, needless to say, delicious. But it is also a little bit of a nightmare to photograph. I did three different set ups, changed the props twice and hated the photos so much I considered throwing the soup against a wall. I did throw a bowl in the sink with such force that it broke (in case my husband is reading this… the sink is fine). I suppose I will put this food blogger drama behind me tomorrow unless the next recipe decides to be difficult! 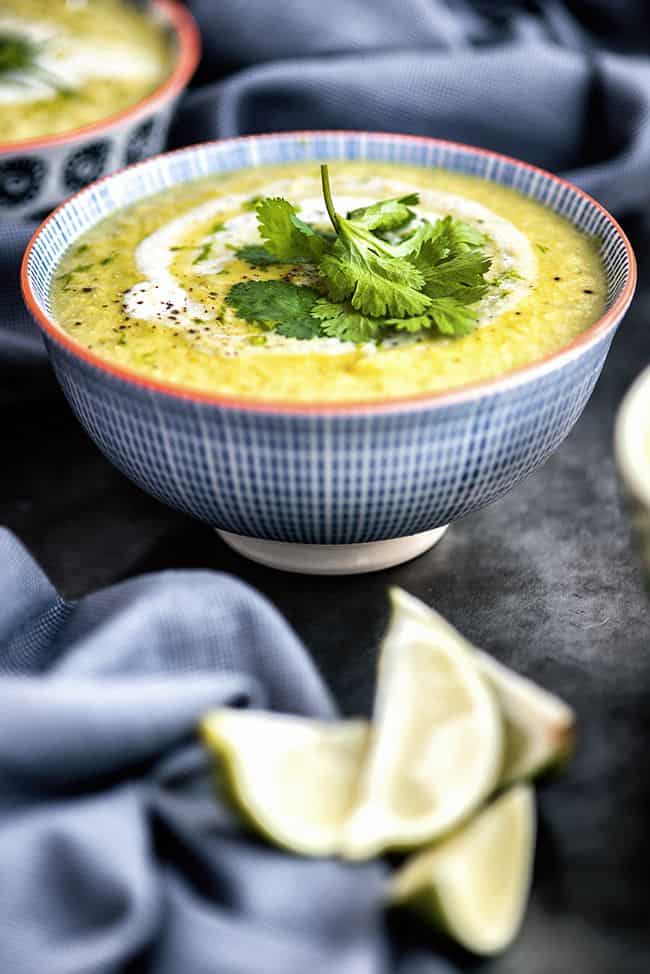 The soup is vegan and low in calories – if you want to reduce the fat content, replace the coconut cream with light coconut milk. If you can’t find ‘lazy’ lemongrass (comes in a jar) then use two lemongrass stalks, removing the tough outer layers and pounding the centres into a paste. If you want to add a few edamame beans as garnish you can cook a handful in a microwave. A handful of fresh spinach stirred in towards the end would up the green colour and go nicely with the other flavours. 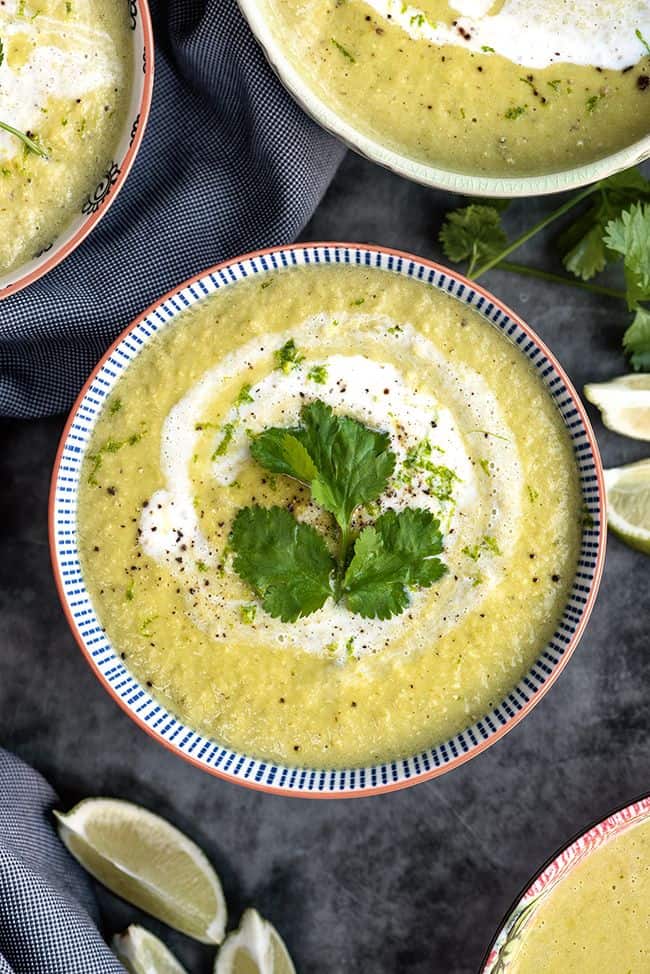 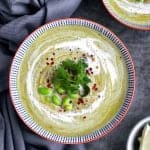 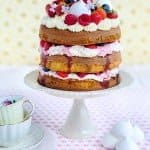 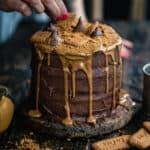 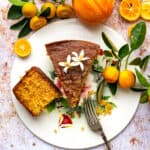 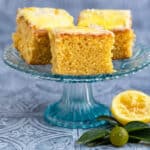 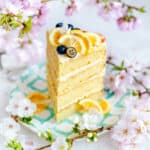 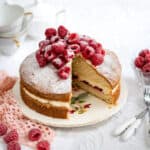