Until recently, Iceland (the store, not the country) was synonymous with fish fingers and convenience frozen meals. Not a bad thing in itself, but hardly the go-to shop for the new generation of foodies demanding the latest, most instagrammable foods. But that’s all changed – Iceland has undergone a dramatic transformation right under our very noses. The fish fingers and frozen meals are still there, yes, but among them you will find an incredible selection of both fresh and frozen produce that deserves space in your fridge/freezer and on your table. That’s why I was very excited to attend the Iceland Autumn Collection event at London’s trendy Aveqia. 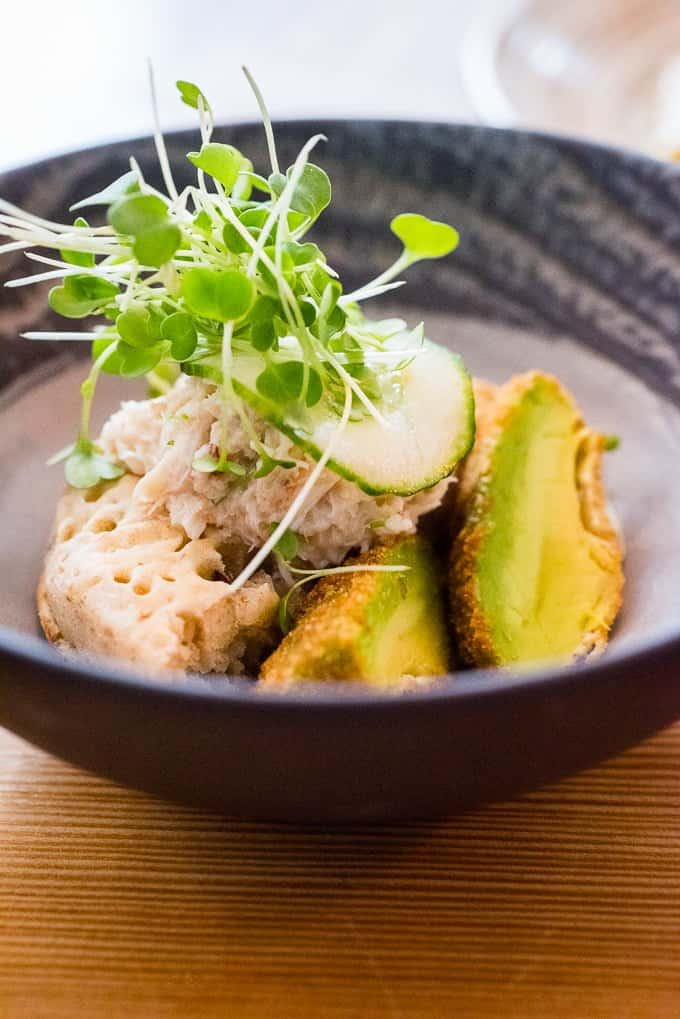 The extensive and ambitious menu promised much but delivered so much more. Once we were all seated at a big communal table, with chefs cooking right behind us, little dishes began appearing with dizzying speed. First up was the crab taco with deep fried avocado – incredibly delicious and a total game changer. Did you know Iceland do frozen avocado?? Eight halves cost just £2.50 and, unlike their fresh counterparts, they are never underripe or, worse still, black and rotten inside. I don’t mind telling you I have invested in a few bags already – but they are selling out fast so grab them while you can! 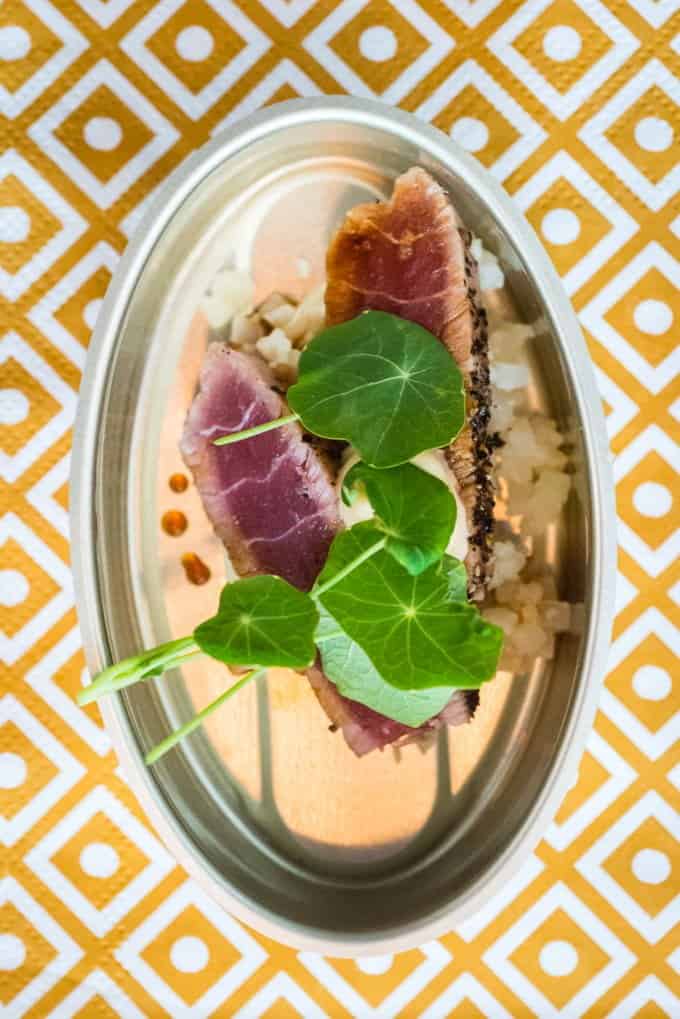 Another absolutely stand-out dish was the tuna tartare with cauliflower rice (above) – the tuna was so succulent and full of flavour that I cannot wait until it hits the stores. Freezing fish as soon as it is caught locks in all the freshness and nutrients and the Iceland seafood range has several awards to prove it. The rainbow trout and red Argentinian shrimp (below) were exceptional too and I was rather gutted when my shrimp dish was whisked away before I managed to inhale every last bit of it. Pure greed on my part of course, considering how many more dishes were vying for table space. 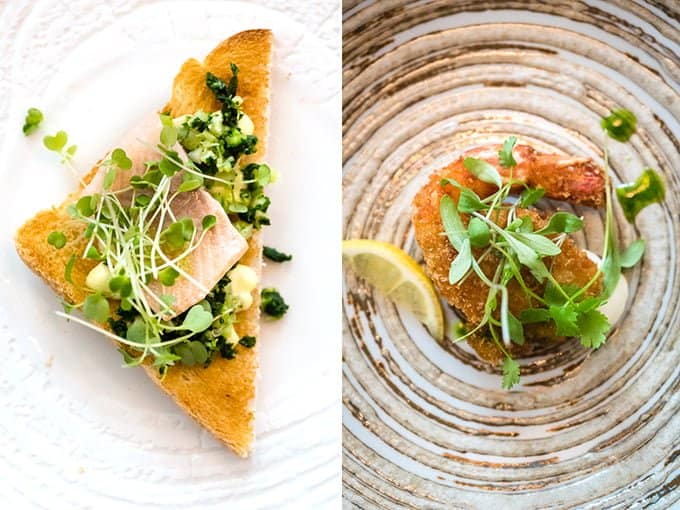 Iceland have had great success with their Slimming World meals, but they are supporting healthy options in their food range as well. Apart from the cauliflower rice, which comes frozen in ready to steam bags, there will also be riced greens steam bags come September. And if you are looking for a lean but ultra tasty meat option you have to try their Belgian Blue rump steaks which are in store now. For an extra thrill go ahead and Google ‘Belgian Blue Cows’, they are simply extraordinary creatures! 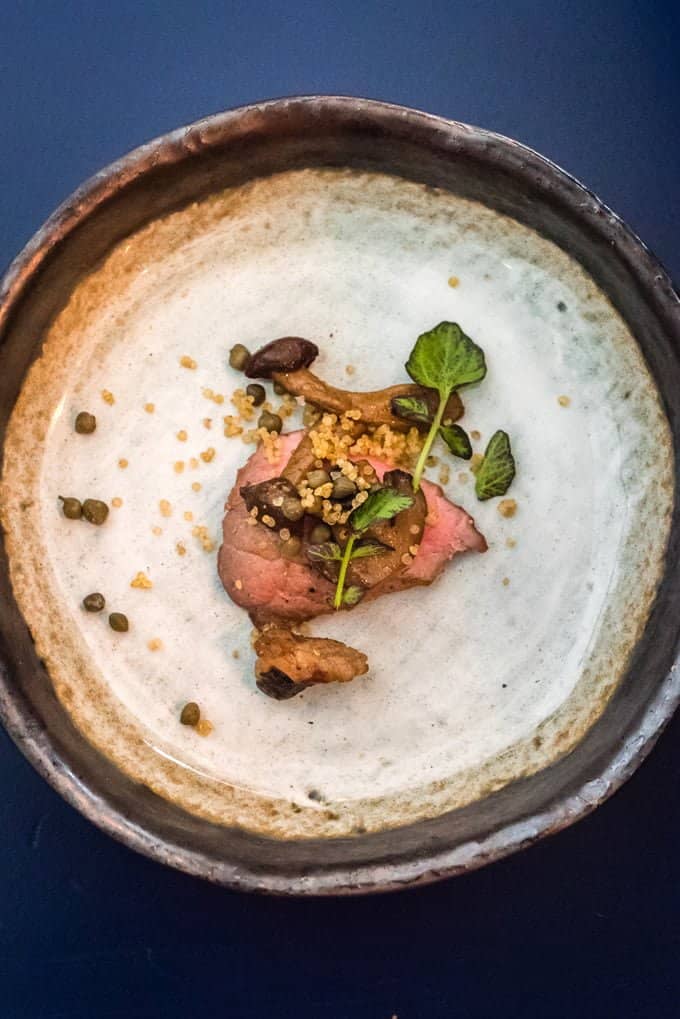 By the time the desserts started arriving, I had entered into a state of food bliss and abandoned my camera in favour of savouring the raspberry, lemon, and millionaire’s tarts. But the meal didn’t end there… oh no, there was ice cream still to come. Just when we thought we could not manage another bite, scoops of caramel, chocolate and peanut butter ice cream arrived perched on all-butter Welsh cakes. The peanut butter ice cream especially was out-of-this-world delicious but we will have to wait till September for it to land in Iceland’s freezers.

So what products am I most excited about? The avocados, red shrimp and crab meat and Belgian Blue steaks have all taken residence in my freezer already. I am very much looking forward to the luxury hand filleted tuna steaks and the riced cauli and greens but they will have to fight it out with the peanut butter ice cream. I am considering investing in a second freezer!

Look out for Iceland’s new autumn range between 11th of September and 8th of October. This post was sponsored by Iceland – all opinions are honest and my own. 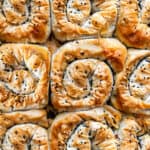 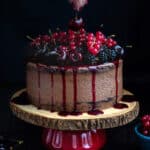 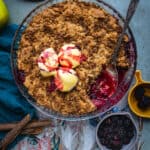 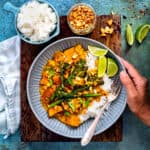 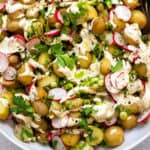 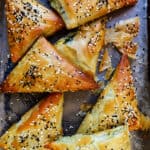