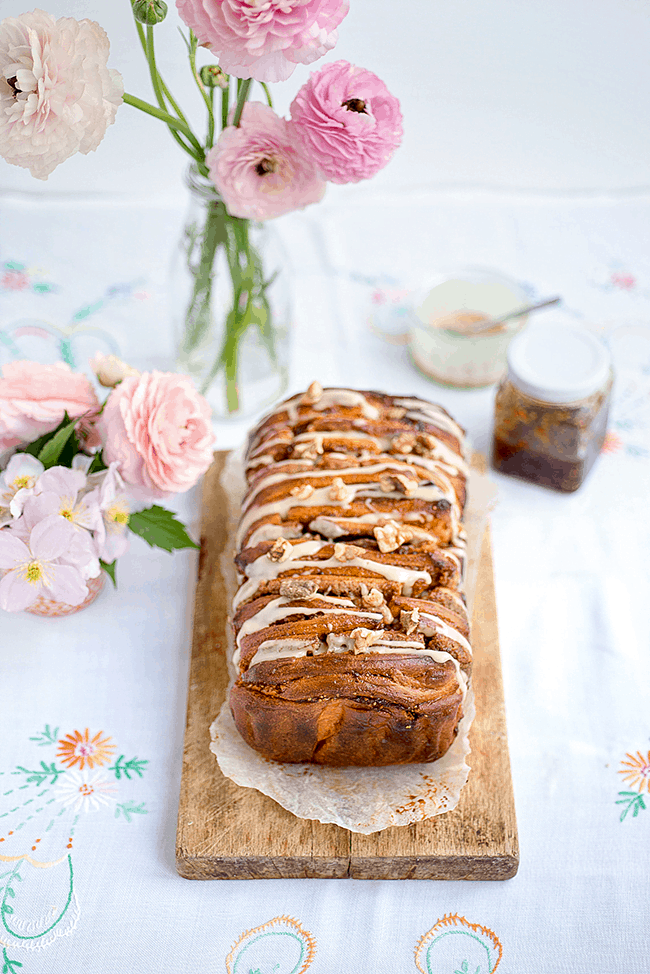 When Expedia asked me to take part in their ‘World on a plate‘ blogger’s challenge I was given the choice between Spain and Croatia. I chose Croatia for the simple reason that I knew next to nothing about Croatian food and I like a challenge! Unlike Spanish recipes which are quite popular worldwide there aren’t that many Croatian food blogs or Pinterest boards. Luckily Expedia send me a hamper full of goodies to inspire me: truffle oil, pungent cheese, spicy Croatian ‘chorizo’, olive oil, dried fig preserve, fig and walnut cake… 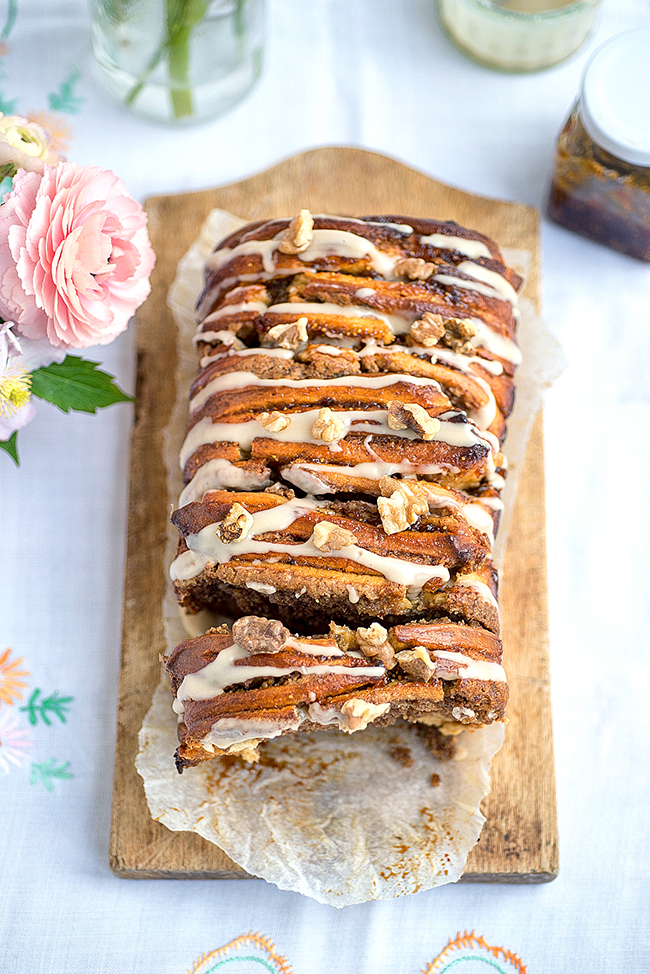 Since my biggest point of reference was the Croatian Povitica bread (made unexpectedly popular in the UK thanks to the Great British Bake Off) I decided to create a Croatian-inspired recipe –  fig and walnut pull apart bread – using walnuts and the fig preserve found in my hamper. If you can’t get hold of fig preserve, you can use fig jam which is more widely available or use Smitten Kitchen’s fig filling which is made with dried figs. This pull apart bread is delicious with a cup of strong coffee for breakfast or brunch… I have to admit to eating rather a lot of it while writing this post! 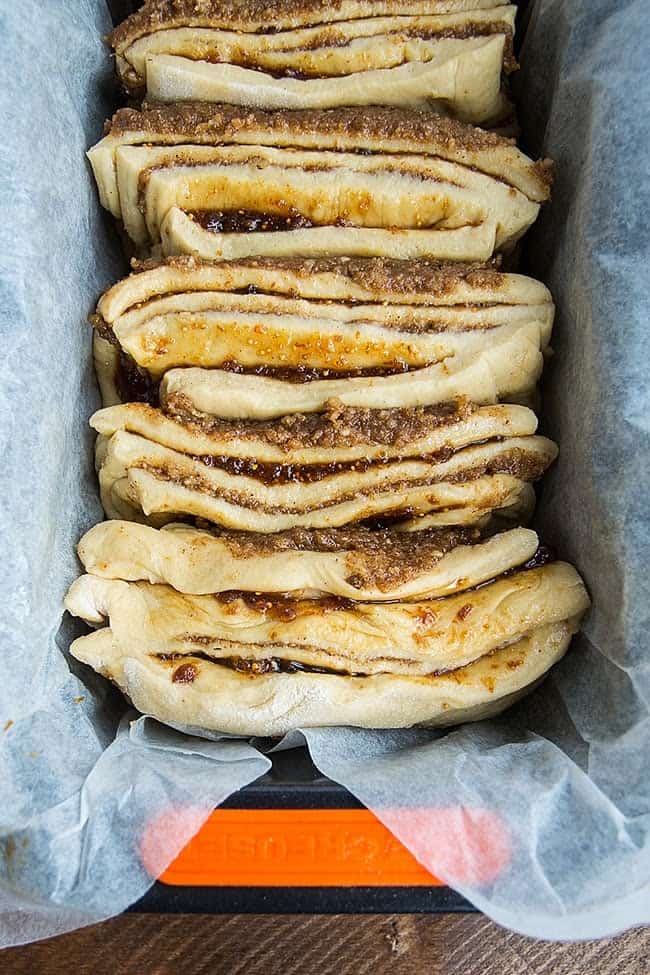 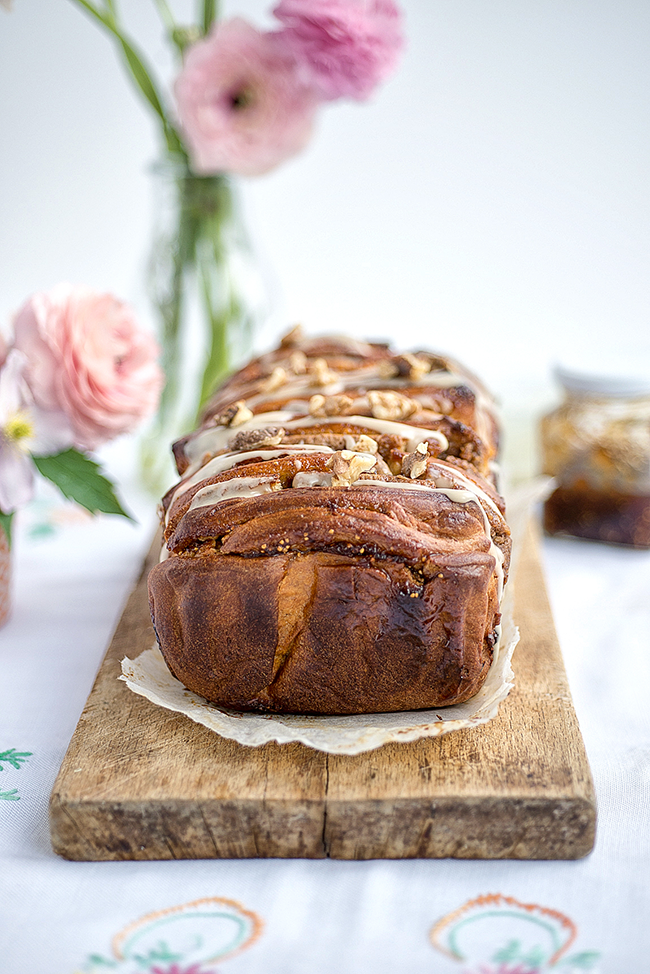 This article was brought to you in partnership with Expedia as part of their world-on-a-plate series. Read the round-up of the other mouthwatering recipes from Croatia on the Expedia blog. Check out their holiday deals to Croatia here. 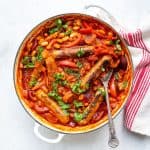 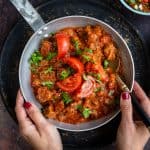 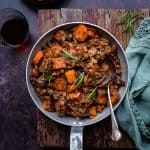 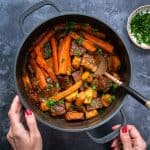 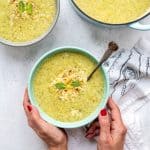 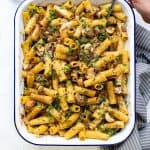